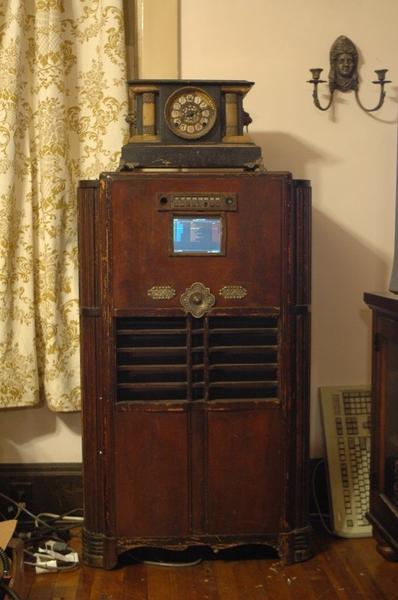 Over the course of the past six months or so, I've been working on rebuilding an antique stand-up radio console as a gift for my girlfriend. Here's a quick rundown of the process:

Check out some pics of the process: 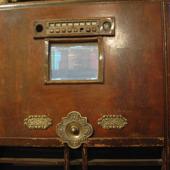 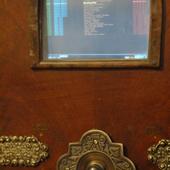 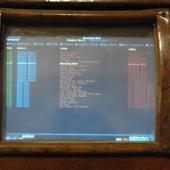 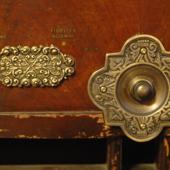 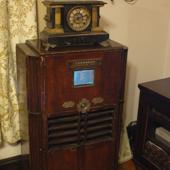 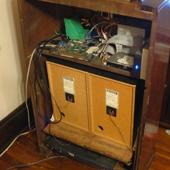 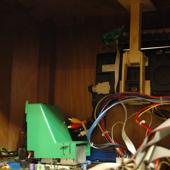 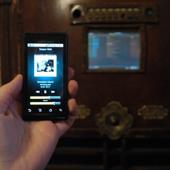 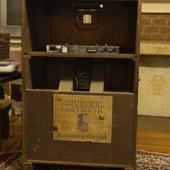 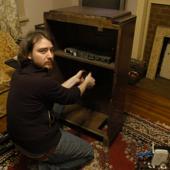 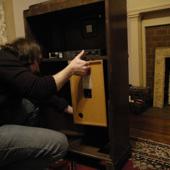 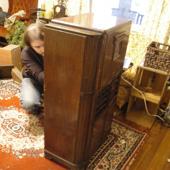 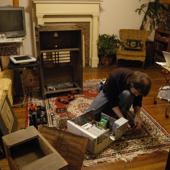 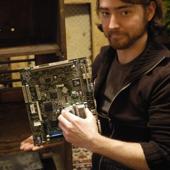 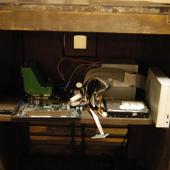