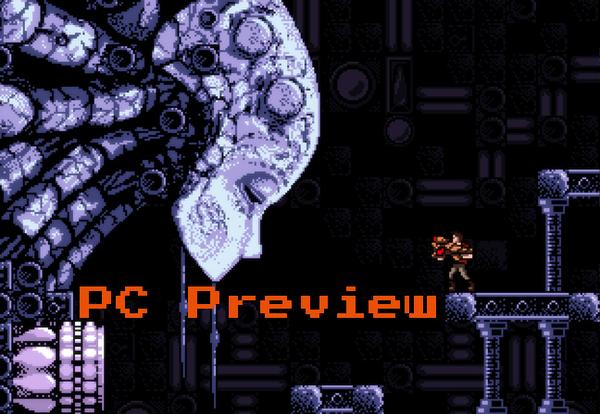 I should come clean about something up front. I never beat Metroid. Or Super Metroid. I’m so sorry. I will say, however, that I have enough experience with the Metroid series to properly frame just what Axiom Verge is: Not Metroid. In spite of appearances, and the obvious homages present, it turns out this is an altogether different experience. So, I will spare the developer a little bit of eye-rolling by avoiding any further comparisons with those games. (For the record, I did beat all of the Metroid Prime games. They are fantastic.)

The game starts out with a nice pixely cut scene, showing a protagonist named “Trace” get unwittingly zapped into an alternate dimension in the classic Another World fashion: you don’t know what he was doing in that crazy lab of his, but whatever it was, something went wrong. Shortly after Trace comes to his senses on the other side, a faint voice calls to him and beckons for assistance. Little else is revealed about this strange new sidescrolly world.

I think that’s a big part of what I like about this game: there’s no hand-holding. You just get thrown right in like a hapless carrot in soup, and must start exploring to figure out what’s going on. Fortunately, after a quick look around, you stumble upon an Axiom Disruptor (which is just a fancy word for a shooty bang bang) and from there the badassery begins.

The Axiom Disruptor, it turns out, is a rather pliable tool, much like the more embarrassing entries in your Amazon search history. In addition to giving you a way to defend yourself, it is your means of interacting with the world. Without spoiling too much (you come upon upgrades almost right away), I’ll just say the gun is a lot of fun to use because the different add-ons you get for it all have different use cases. Each projectile or beam it can fire has a different pattern and/or effect on the world and the enemies in it, creating some very unique puzzles and hidden secrets. Throughout my play time thus far (about 3 hours) I’ve found quite a number of upgrades… and yet I know I’m going to find a ton more due to the formidable space allocated to gun upgrades in the status screen. 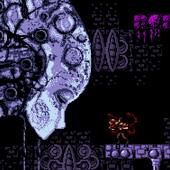 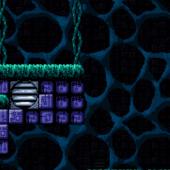 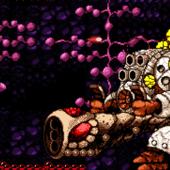 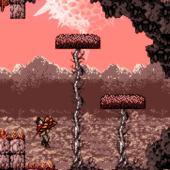 Some spoilers in this paragraph! The story gets interesting when you find the second area on the map, after the first boss. You discover that the planet you’re on is inhabited by large feminine mechanical beings sporting dreadlocks that are integrated into the environment. Your task, which you reluctantly accept, is to save these hippies and hopefully save the planet which is being consumed by some sort of glitchy chaos substance. So while it’s not exactly the most original sci-fi plot – and let’s be honest, are there any original sci-fi plots any more? – it did instill just enough curiosity to keep me searching for more information. The fragmented way these beings communicate makes them somehow endearing and worthy of saving, much like my real-life hippy friends. Plus, you know, if the planet blows up you do too, so it’s worth a shot.

And blow up you will. While I haven’t found the game to be overly challenging so far, the challenge ramps up in a noticeable way as you enter each new area. Fortunately, your weapon ramps up almost as quickly if you’ve done some searching for upgrades. To give a rough indication, I died 2-3 times on each boss battle before I figured out their patterns, and I’m sure some of you young whipper snappers will have even less trouble. I get a sense that the difficulty was kept on the low side intentionally, to keep the emphasis on exploring and finding new areas and secrets.

With that in mind, one downside that can accompany any exploration-based game is the backtracking, and boy, does Axiom Verge have it. At least thus far, I haven’t found any fast-travel mechanisms, so going back to find out if I can access new areas via the latest thingamajig I just got for my gun can be a bit tedious. However, at least while traveling, you can try to kill enemies in new ways or perhaps alter them to reveal secrets in the environment. (Did I mention the Disruptor is versatile?)

Seeing as how this is just a preview, and I have a lot more to explore, I’m going to leave it at that. I will say that I have played enough to give it a hearty recommendation to lovers of exploration-based sidescrollers: it’s one of my top 2-3 favorite game experiences so far this year. Axiom Verge is already out on PS4, and releases for Windows, Mac, and Linux on Steam on May 14th. If this preview piqued your curiosity, go do the thing.