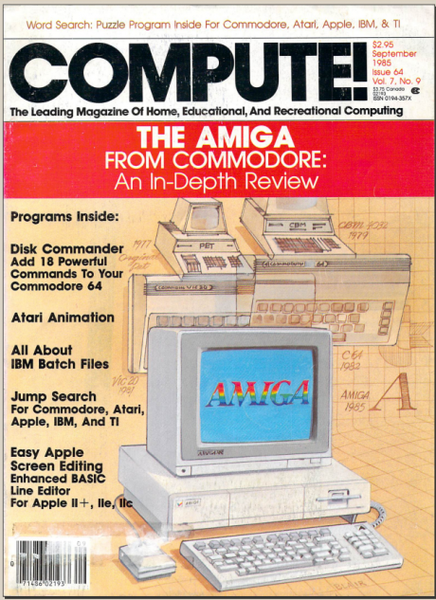 When I was in 3rd grade or so, my parents let me use the family computer: a Commodore 64. This little brown box was probably the coolest thing I ever received (though I wouldn't say it was mine until everyone else in the family got bored with it).

Anyway, more on that background story later (probably)... for now, I want to briefly geek out over an old magazine that my neighbor introduced me to: COMPUTE! Magazine. He subscribed to the magazine at the time, and he would make copies of all the Commodore 64 programs for me to type in. This is basically how I started learning how to program. This was 20 years ago.

Then, about a month ago, I found a torrent of all the old COMPUTE! issues as PDF files, as well as full copies of some other C64-related books I had as a kid: Totaling over 16 gigs of high-res scans. As I "flipped" through them on my computer, I was taken back, and immediately remembered some of the awesome (at the time) games I typed in, and all of the completely wrong-headed programming techniques I learned. Also love the cover artwork, and how it cleverly tied in with all the articles and programs from that issue. Not to mention all the sweet 80s computer ads! Which, I might add, probably work better on me now than they did 20 years ago. I definitely want an Amiga, and an Atari 1200XL, and a PET, oh and a ZX Spectrum... 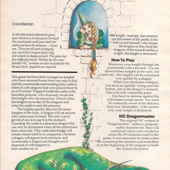 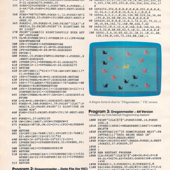 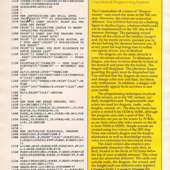 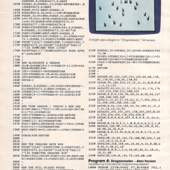 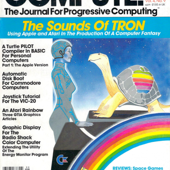 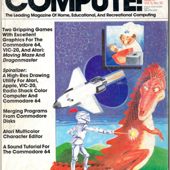 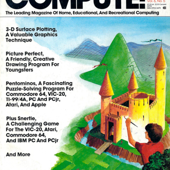 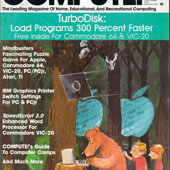 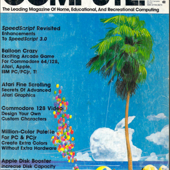 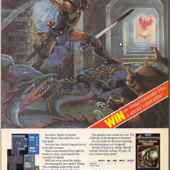 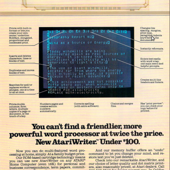 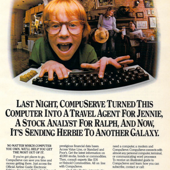 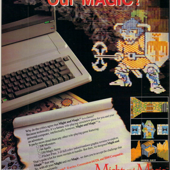 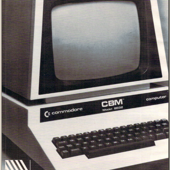 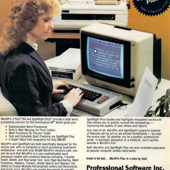 Update: Turns out there is a full archive of the magazine over at The Internet Archive.